Procar by SCAT seats were used in this awesome 1969 Camaro Z/28 build featured in Super Chevy Magazine. This was restored by Kent Kennedy and took three years to complete.

Inside, Kennedy wanted to retain as much of the ’69 Camaro vibe as possible. ‘I tried to stay as close to the original as I could, other than converting it to black,’ he said. ‘It was just too much blue.’

Read the rest of the article, here. 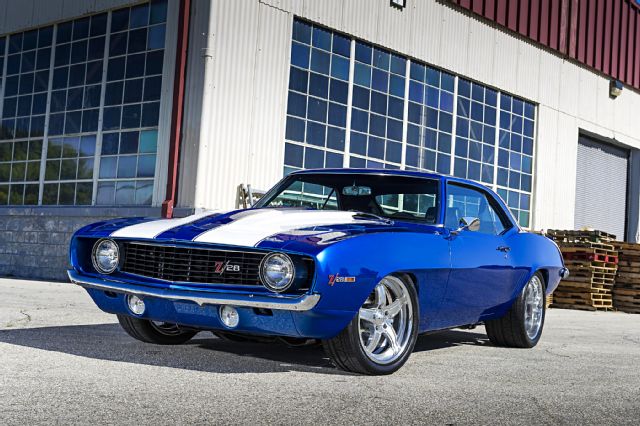 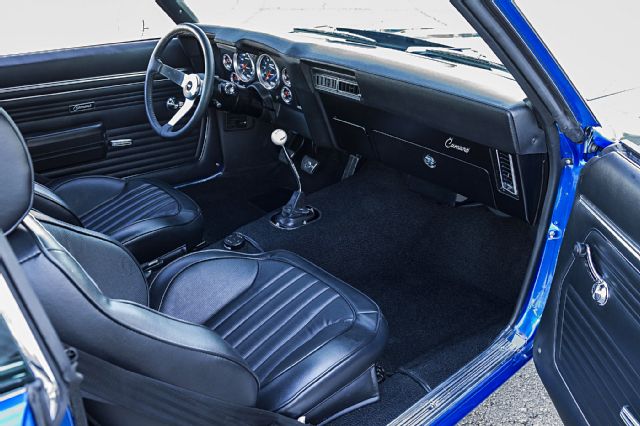 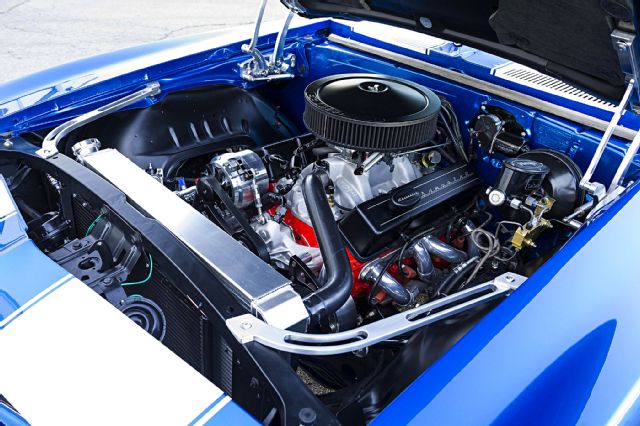